I've been looking for a file syncing service for a while. I have many backups of my data at home, but I'd like to have an additional backup elsewhere, and have access to it from anywhere.

There are a number of free ones, like Microsoft's OneDrive (formerly SkyDrive) and Google Drive, both with options to pay for more storage. But they all seem to require that you put all the files in their special folder. I like to keep my files where they are on my system.

I discovered SugarSync. The free account only gives you 5GB for a limited time, but they let you choose data from anywhere on your computer and tag it to by synchronized onto their cloud without having to move it to a special folder.

I've been using it now for a couple of weeks and have a few different computers all sync'd to their cloud, and so far I'm very pleased with the results. It did take almost a week for my documents and photos to upload from my home computer, but now I have access to them from work and from my iPhone using their mobile app.

Check it out, and if you decide to take the plunge please use this link so I can get a referral bonus:

I picked up a new hobby a couple of weeks ago.


That's not me, but I now own a helicopter capable of such stunts.

About seven years ago, I started flying planes. I used to post videos on my YouTube channel.  For no particular reason, I stopped a few years ago. Helicopters have also interested me, so this year I decided to take the plunge and picked up a Blade 450 3D. 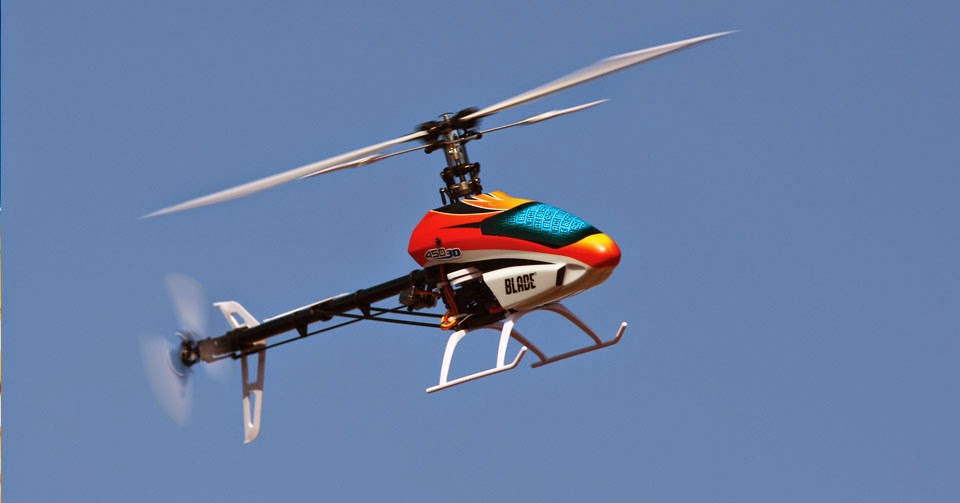 Since the weather has been pretty shitty, I haven't been able to take it out for a spin. I considered flying it in my basement to get my feet wet. I only planned to hover, obviously. It's a good thing I didn't try it.

While I was waiting for the weather to improve, I picked up Real Flight 7. I quickly learned that I greatly underestimated the difficulty involved in flying an R/C helicopter.

I'm sure the software paid for itself in the first five minutes. It was frustrating. I didn't know whether to laugh or cry. I switched to a Piper Cub, which was similar to my Super Cub, and took it for a flight. My flying skills had clearly diminished over the years, but I had more success with it than a helicopter.

What did I get myself into?

Over the last week, I've spent hours practicing flying a helicopter in Real Flight 7, slowly making a little progress each time. For the first time last night, I was able to fly in a clockwise direction. I tried counter-clock-wise and failed. But it's progress, and that's giving me confidence, and one day — probably not any time this year — I'll hopefully master the controls and be able to fly like the guy in the video above. Or at least flying in a counter-clockwise direction. ;)